by Jason Webley and Friends 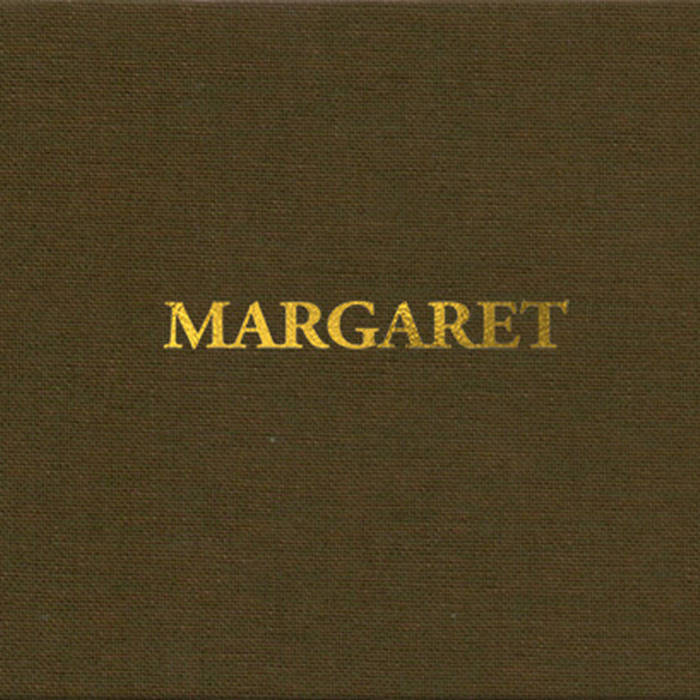 Walnut Queen I love the Margaret album because it's each individual's own take on the name Margaret. Favorite track: Lark of My Heart.

Regan Sanders I absolutely adore the story this album tells, and the artists who worked their asses off to create it. Jason Webley is probably my favorite artist out there and Pyramid is one of my favorite tracks of his. Stellar work by all! Favorite track: Pyramid.
more...

An old scrapbook found in a San Francisco dumpster, an enigmatic pyramid that presides over a small town in Washington State, and a story too implausible to have been fabricated.

Jason Webley presents "Margaret", a full length album and hardcover book based on the life and writings of Margaret Rucker, a poet whose tragic serendipitous story was rescued from the bottom of a garbage bin.

There's no such thing as garbage.